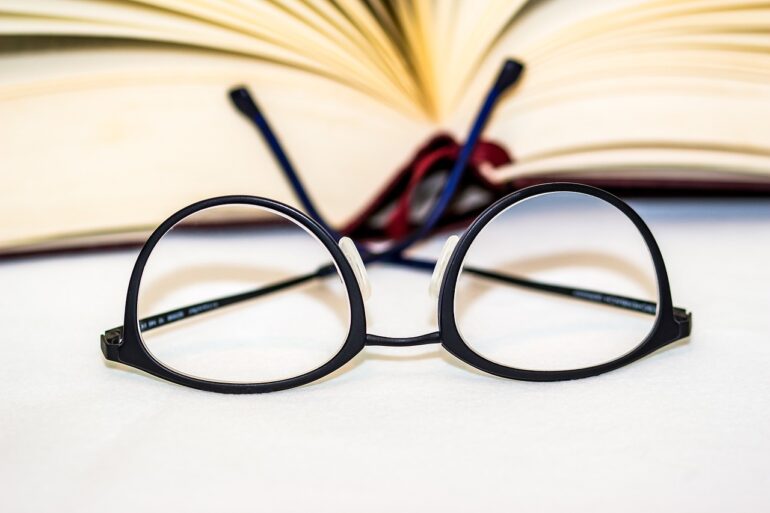 Image by Myriams-Fotos from Pixabay
Blog

How to select eyeglasses lenses?

Choosing eyeglass lenses is mainly based on the needs of your work and life and the environment in which the glasses will be used. Selecting the performance that the glasses should have, after choosing the corrected visual acuity of the glasses, the distance of use, and the degree of glasses, you should also consider the different performance characteristics of different lenses.

The lenses are disposable products that cannot be modified once processed and made. Therefore, the correct choice should be carefully considered when ordering the lenses to avoid preventable losses.

Of course, you can choose to try cheap glasses to experience whether a specific type of eyeglass lens is suitable for you.

It would help if you chose clear and colorless lenses for jobs with high and stable visual requirements in terms of vision, color, and distance, such as students, car drivers, surgeons, artists, etc. For example, if a car driver wears a heavily colored lens, they will not be sensitive to distance changes and cannot judge the distance accurately, which may lead to traffic accidents.

It is related to the lens’s refractive index, the frame’s size and shape, pupil distance and the amount of shifted optical center, astigmatism’s axis, and the lens’s nature (concave and convex).

Weight of the lenses

Special features of the lenses

How to choose lenses?

There are two main types of lenses: glass and resin. Glass lenses are hard, heavy, and fragile; resin lenses are more translucent, lighter, and less fragile and can defend against ultraviolet rays but less wear-resistant. Resin lenses should be used for people with high refractive error to reduce the weight of the lenses; children should not wear glass lenses because they are fragile and dangerous. Lens thickness depends on the degree and refractive index. Myopic lenses are thin in the center and thick around, and the opposite for farsighted people. The higher the prescription, the thicker the lens, and the higher the refractive index, the thinner the lens. High-refractive index lenses are best for people with high refractive errors.

Pupillary distance: the distance between the center points of the two pupils when both eyes are looking straight ahead or when the visual axes are parallel!

Lens refractive index refers to the ratio of the speed of the lens through the air and the lens material. The larger the value, the thinner the lens, and the smaller and thicker. There are four main categories: 1.5 series, 1.6 series, 1.67 series, and 1.74 series.

Hardening technology: A very hard substance layer is applied to the surface of resin lenses, which are already prone to wear, to increase wear resistance.

Coating technology: coating the surface of the lenses with a film composed of many metallic trace elements so that the lenses increase the light transmission rate (94-99% or more) and make seeing clearer and more complete. At the same time, the special film layer has an anti-fog and anti-radiation function. The common ones are green film, blue film, purple film, gold film, and red film. The blue film, red film, and purple film are the category of anti-radiation lenses, and blue is the best. The most official is the green film; brand name lenses are basically used in this, good lenses also have an anti-radiation function, and the lenses are whiter, so their film is naturally beautiful.